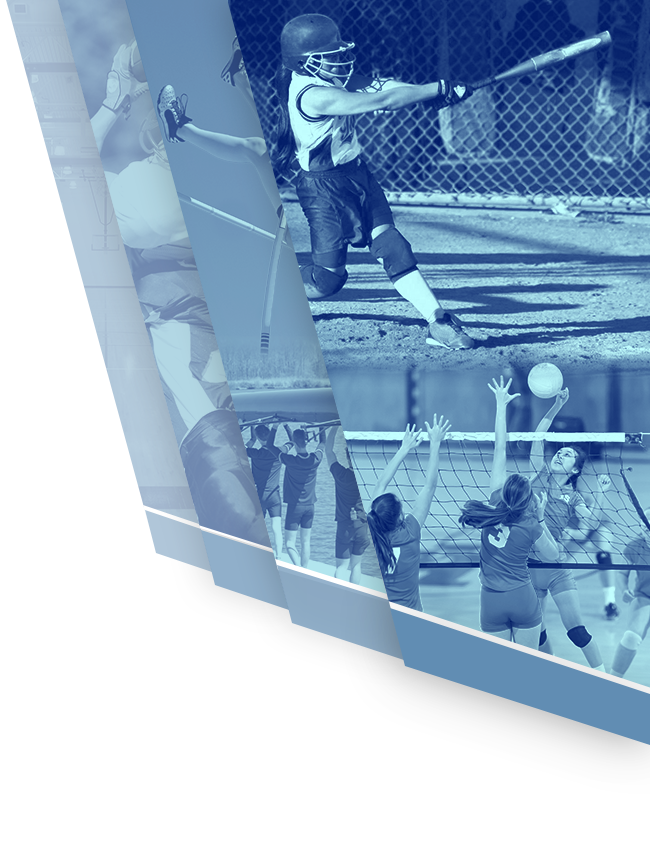 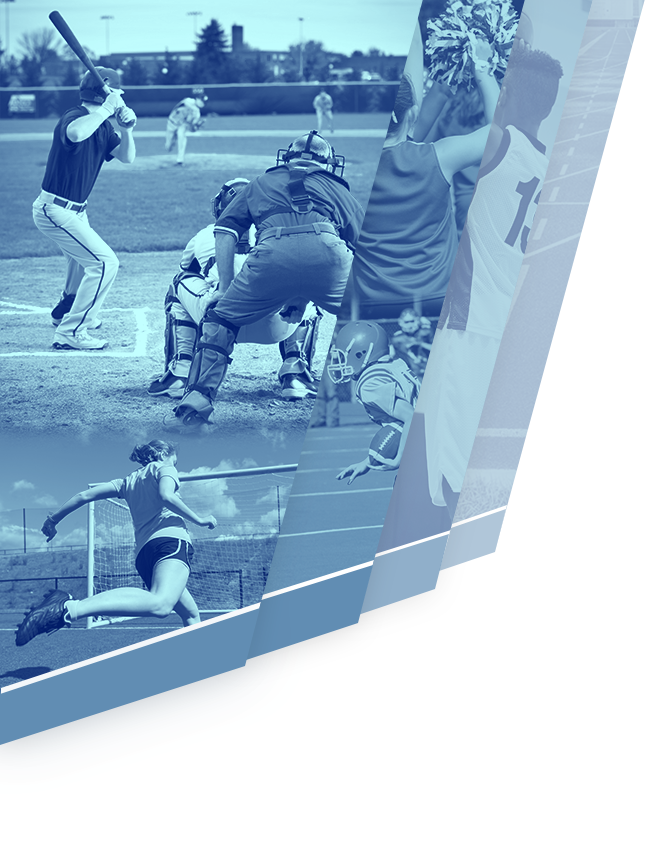 Please contact Coach Riegle if you have questions about the program.    kevin.riegle@dvusd.org 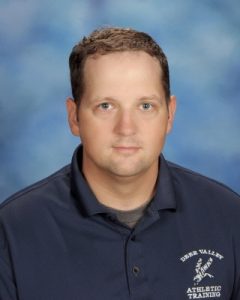 Coach Misner was the former school record holder in the Pole Vault at DV. She competed at the NCAA D2 Level in college.

Coach Hosler has had multiple triple jump state champions in his tenure at Deer Valley. 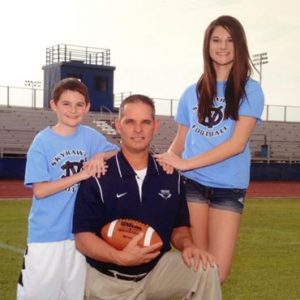 Coach Morgan has had individuals place at state each year he has been a coach at DV. 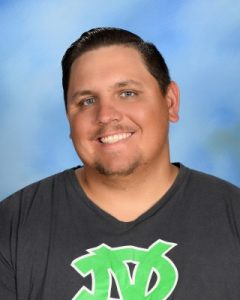 Coach Espinoza brings decades of experience at both the high school and college level.

Coach Vannoy placed 5th at the 2010 State Track meet in the 110M H to help his team win the state title that year. He brings that same passion into coaching at the school he was so successful running at. 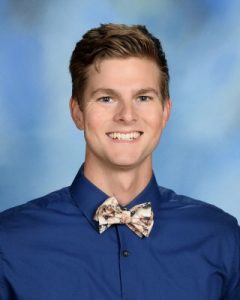 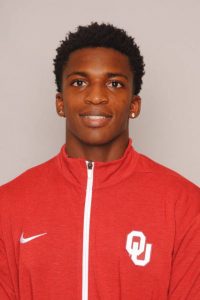 Coach Sotelo ran Track and CC at GCC where she was a national qualifier. 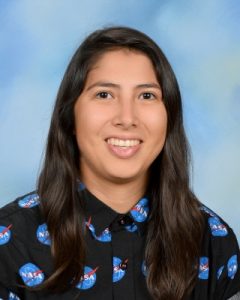 Coach Terry is one of the most decorated USATF Level coaches in the state. She also owns the track club Power Forward.

No Events This Week

Events are added by athletic staff.
View All Events